In 2012 Myself (Kilian Waters), Daniel Keane, Tom O Sullivan and Feidlim Cannon talked about making a short film. Tom and Feidlim had a great script, me and Dan had the cameras and the ability to use them and we all had the enthusiasm. So it was decided, Mechanic would be made. Siún O Connor came on board as a producer along with many other talented crew and contributors. Mechanic previewed in the Galway Film Fleadh on July 13th, and won The Tiernan McBride Award for Best Short Drama 2013 it has since featured in The Cork Film Festival 2013 and Jameson Dublin International Film Festival 2014. Mechanic had it’s American debut at LA Indie Festival on March 16th while simultaneously featuring in the London St Patricks weekend celebrations in a screening in Leister Square. Hot on the heels of a screening in Montreal the week previous. 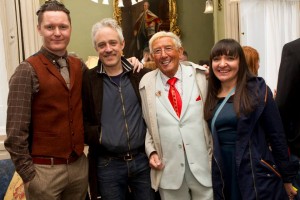 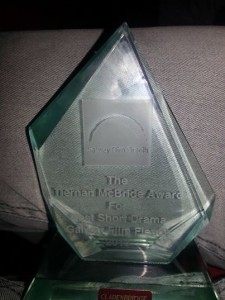